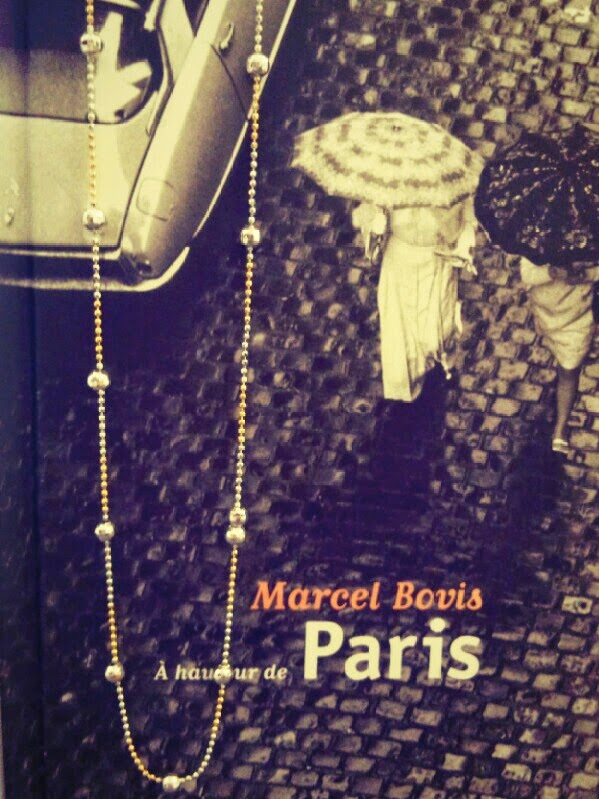 Hinamatsuri , also called Doll's Day or Girls' Day,
is a special day in Japan.
Hinamatsuri is celebrated each year on March 3.
Platforms covered with a red carpet are used to display a set of ornamental dolls
,  representing the Emperor, Empress, attendants,
and musicians in traditional court dress of the Heian period.

The custom of displaying dolls began during the Heian period.
Formerly, people believed the dolls possessed the power to contain bad spirits.
Hinamatsuri traces its origins to an ancient Japanese custom called hina-nagashi
, lit. "doll floating"), in which straw hina dolls are set afloat on a boat and sent down a river to the sea, supposedly taking troubles or b
ad spirits with them.
The Shimogamo Shrine celebrates the Nagashibina by floating these dolls between the Takano and Kamo Rivers to pray for the safety of children.
People have stopped doing this now because of fishermen catching the dolls in their nets.
They now send them out to sea, and when the spectators are gone they take the boats out of the water and bring them back to the temple and burn them.
The customary drink for the festival is shirozake, a sake made from fermented rice.
A colored hina-arare, bite-sized crackers flavored with sugar or soy sauce depending on the region,
and hishimochi, a diamond-shaped colored rice cake, are served.
Chirashizushi (sushi rice flavored with sugar, vinegar, topped with raw fish and a variety of ingredients) is often eaten.
A salt-based soup called ushiojiru containing clams still in the shell is also served.
Clam shells in food are deemed the symbol of a united and peaceful couple,
because a pair of clam shells fits perfectly, and no pair but the original pair can do so.
Families generally start to display the dolls in February and take them down immediately after the festival.
Superstition says that leaving the dolls past March 4 will result in a late marriage for the daughter.